A New Year and A New Book

Although, to be truthful, this one has been hanging about in the wings since at least the end of November!  Sometimes, like a new seedling, a story needs to take root, to sprout and begin to grow, and that requires a lot of patience on the part of a writer who likes to get going and set a deadline for submission.  As such, this book promises to be a bit of a learning curve but hopefully it will be a period of new growth for me too as a writer.  Perhaps it's because this particular book comes on the back of a fast and furious series of rejections over the last year, some of which were very hard to swallow.  Exploring a different and unfamiliar process, letting the story write itself and set its own pace, means the characters don't do quite what I want them to do sometimes.  But, for now, I'm going with the flow and enjoying a sense of freedom in my writing that I haven't felt for a long time.  I have set a deadline, however, although I have a sneaky suspicion that it may be a constantly moving one! 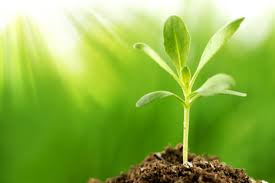 Like most writers, I hate writing synopses.  I find them hard and it's even harder to keep them down to a page of A4 while getting every... 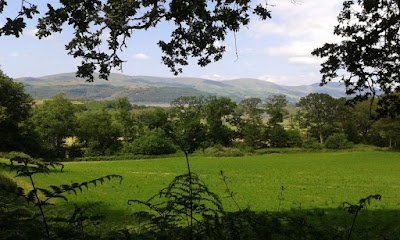