Evolution and the Sheikh

- February 06, 2016
Ever since Rudolph Valentino smouldered down from the silver screen in the 1921 silent movie 'The Sheikh', tall, dark and handsome desert heroes have been the epitome of romance fantasy and a mainstay of romantic fiction - and quite right too!  But has the most Alpha of Alpha males changed very much over the decades? 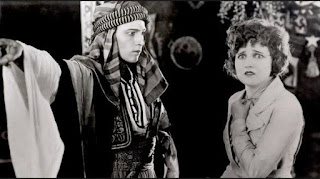 In 1919, Edith Hull's novel was an overnight sensation and her virile desert warrior made women everywhere go weak at the knees. Shrewdly, she penned a number of successful sequels featuring brooding Arab heroes, and her books paved the way for later romance writers. The Sheikh is still a firm and popular hero of romantic fiction, and one of my own particular favourites, but the world has moved on in the last  hundred years. Readers, and film-goers too, expect a different sort of hero these days and, consequently, for an author, he's not always the most straightforward of characters to write - as I've discovered in my latest work in progress. 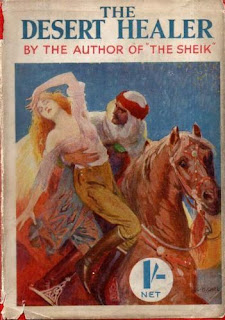 Creating a strong yet sympathetic desert hero who traverses traditional middle eastern society and the modern arena of romantic fiction is a subtle process.  Because a Sheikh is the absolute status symbol.  He carries a heavy burden of duty and responsibility; he oozes regal power, wealth and fame; and, of course, he embodies the red-hot passions that characterize this type of hero. What female could possibly resist such a charismatic and complex combination of Alpha maleness?

Any woman worth her salt, actually, if his Alpha traits aren't balanced with a caring and permissive nature that is far removed from the chauvinistic Sheikhs of old.  Heroines in the past may have swooned and withered under his flashing gaze but the modern girl not only holds her own in this autocratic and  oh-so-sexy man's world but tames him too along the way! 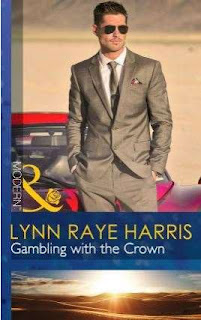 Writing a believable, page-turning story in a breath-taking yet fictional desert kingdom is both a delight and a challenge.  Which is why, as well as doing some online trawling, I'm reading a wide range of Sheikh books at the moment, including revisiting some of my favourites by Lynn Raye Harris and Sarah Morgan, in order to get some background information and authenticity.

And I've noticed that a number of recent books, like Andie Brock's The Sheikh's Wedding Contract (HMB 2015), have been well researched while others merely portray a modern hero who just  happens to be rich, handsome and a monarch to boot!  And, even though the central relationship is at the core of all romance novels, the reader needs to feel herself fully immersed in the characters' world or else she will come away with a happy ever after, yes, but possibly an otherwise unsatisfactory and lacking reading experience.

So my task list for the next few weeks is :

1 - Hone my hero to make him no less powerful but a little more sympathetic and progressive.
2 - Infuse some of the elements that make the desert setting truly authentic.
3 - Indulge in some reading and online research - and no, that's not an excuse to oggle muscular bronzed male bodies - or is it??  Oh well, all in the name of necessity  . . . :) 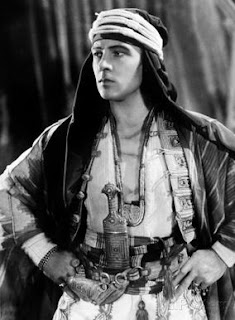 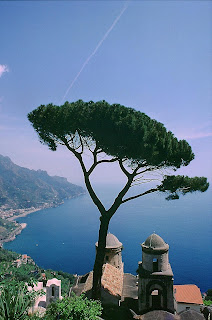 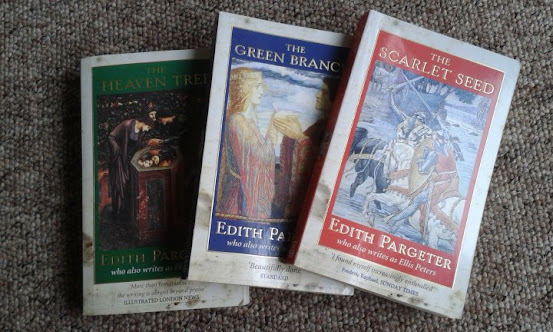 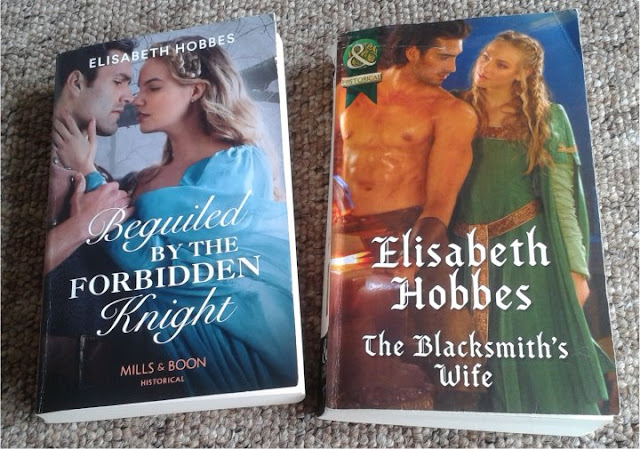